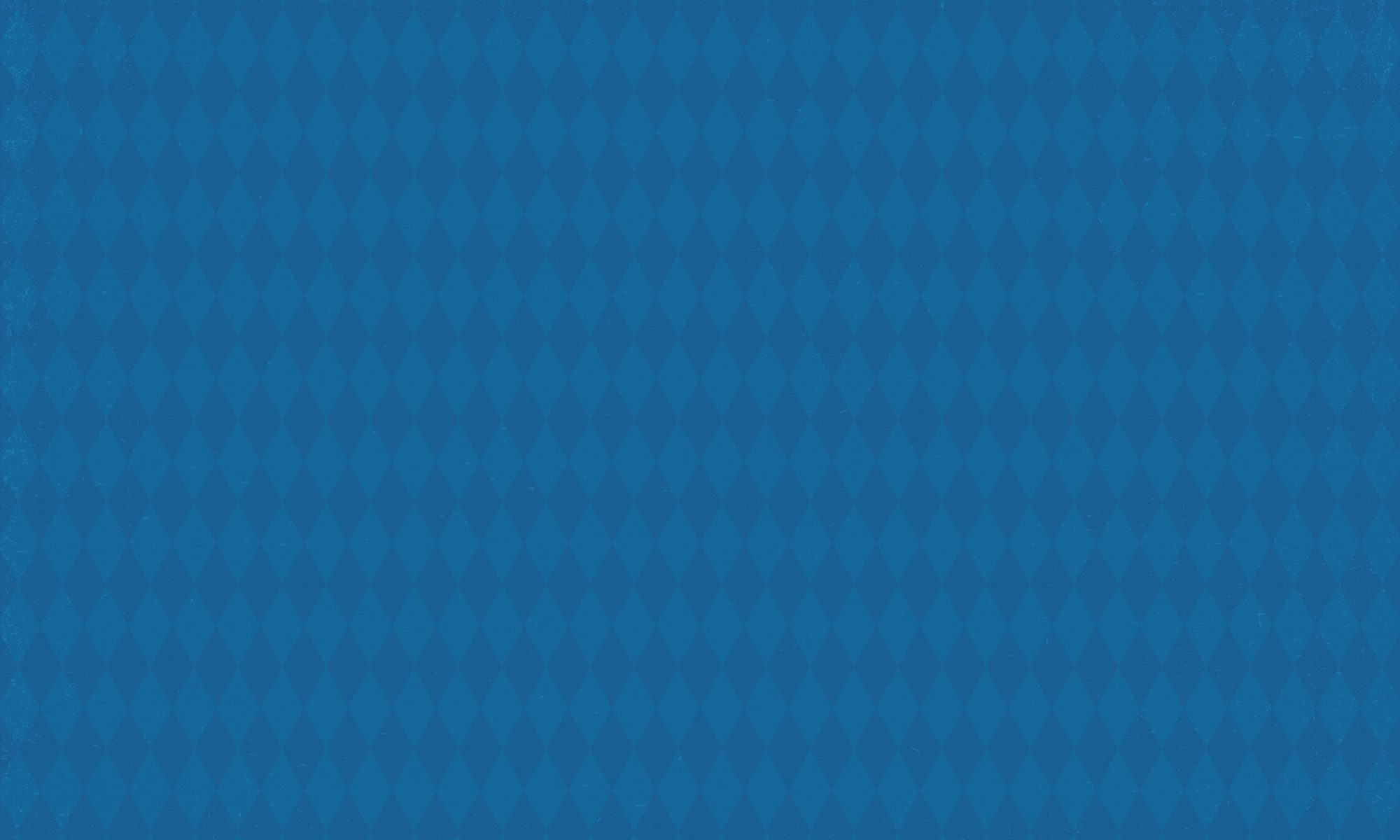 A Märzen that is true to German tradition, it is only brewed once a year to celebrate the fall harvest. The perfect balance of Pale, Munich, and Vienna malts create its toasty backbone. Prost! Our Oktoberfest is a Märzen (March) Festbier. In German tradition, this beer was originally brewed in March and laid down in the caves before the summer weather rendered brewing impossible. Stocks would be drawn upon heavily during the summer, and exhausted by the time October hit. Keeping with true German tradition, our beer is brewed just once a year and leads us into the season’s Oktoberfest celebrations. New Ulm has the highest reported population in the United States with German ancestry so it is only fair that we strap on our traditional German garb and have a little fun (and some beer, of course). Next time you reach for an Oktoberfest, remember, it tastes best while dressed in your lederhosen!

Those who have had the opportunity to experience Oktoberfest in Munich will no doubt have vivid memories of the “halb hendl” or rotisserie chickens they serve with a side of French fries. You will also find pork knuckles, wurst, kraut, assorted sausages, and salted white onions. Germans have perfected the art of pork and beer pairings by means of the sausage. The sweeter, toasty malt flavors and relatively subtle hopping pair well with rich but not strongly flavored pork. Soaking or cooking the brats in beer will only strengthen that marriage of flavors. Moving away from the traditional pairings, Oktoberfest is a very versatile beer. Steaks and burgers fresh off the grill will pair nicely as long as they aren’t drown in sauces. Sweet-sauce pizza also works well, as the bready malts pair nicely with the tomato sauce and crust, while the crisp carbonation and light hops keep if from being cloying. For cheese pairings, try highlighting the nutty, malty flavors of Oktoberfest with creamy, earthy, nutty varieties like robust Swiss, Emmental and Gruyére.